Kelly Pajala - public servant, small business owner, mother and active volunteer - was appointed to the Vermont House in 2017 by Governor Phil Scott. Kelly is now running for her 2nd term as an Independent Representative of the Windham-Bennington-Windsor District, which includes the towns of Jamaica, Londonderry, Stratton, Weston and Winhall. Election Day is on Tuesday, November 2nd. 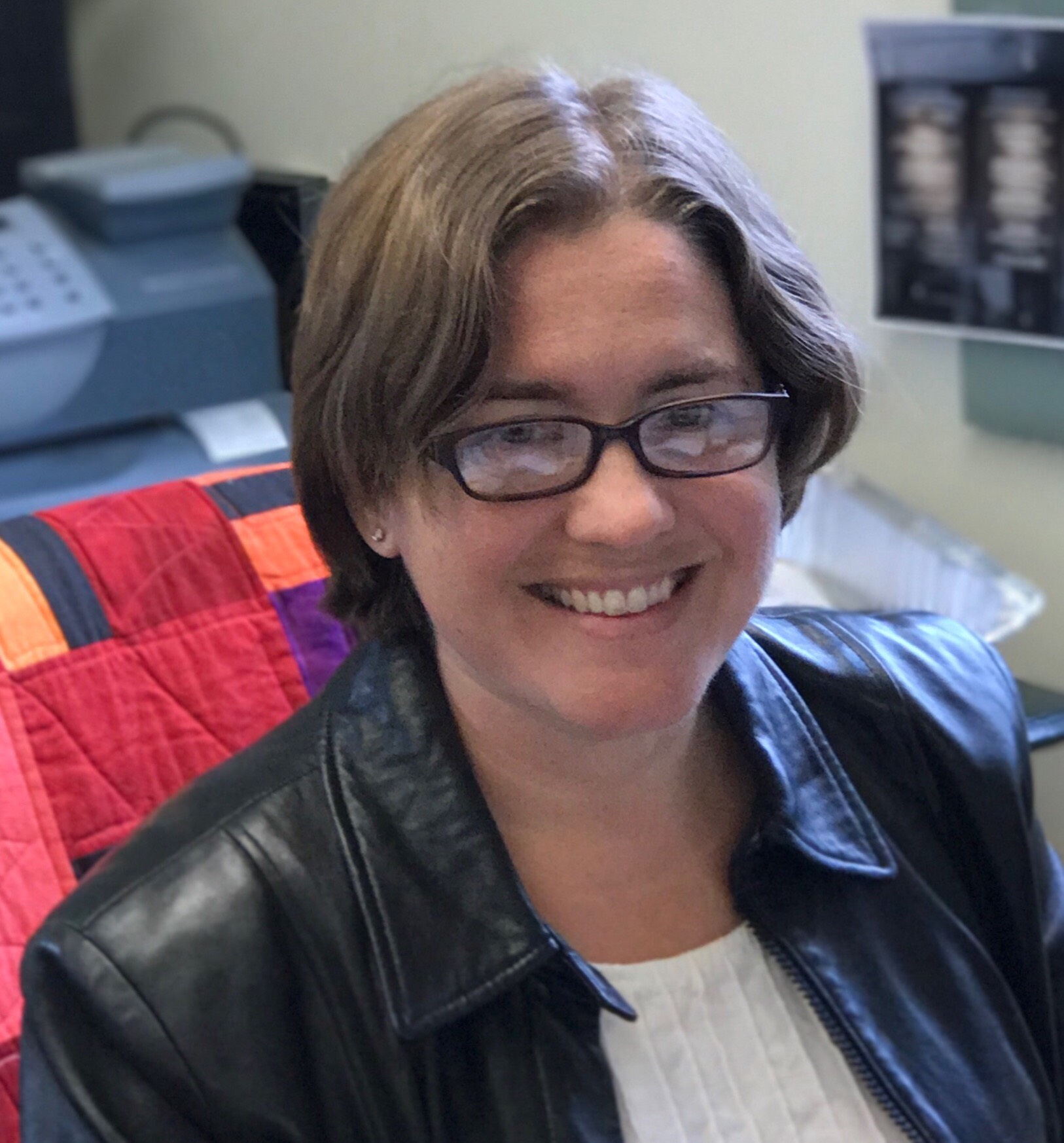 Kelly grew up in Weston and was educated in public and independent schools in Vermont, including Burr & Burton Academy. After graduating from Skidmore College, she returned to southern Vermont and started a family, often working several jobs at a time to make ends meet.

While working as a substitute rural mail carrier, Kelly was given the opportunity to “help out” at the Weston Town Office, and she jumped at the chance. Being politically involved and volunteering in the community was something Kelly was taught to value at a young age. After several years as Weston's Assistant Town Clerk, Kelly moved to Londonderry and was elected to Town Clerk in that community, where she still resides. She has been serving as Londonderry's Town Clerk since 2012.

My years of public service have taught me when it is more valuable to listen than to speak, to approach challenges with an open mind and positive attitude, and to always be respectful.

Kelly is the owner of Dancing Hands Creations, a small business specializing in handmade quilts, children’s clothing and household textiles. She sells her work at local galleries, shops, and the West River Farmer's Market, where she has been a vendor for many years. Kelly also volunteers her time as Chair of the Londonderry Town Parks Board. 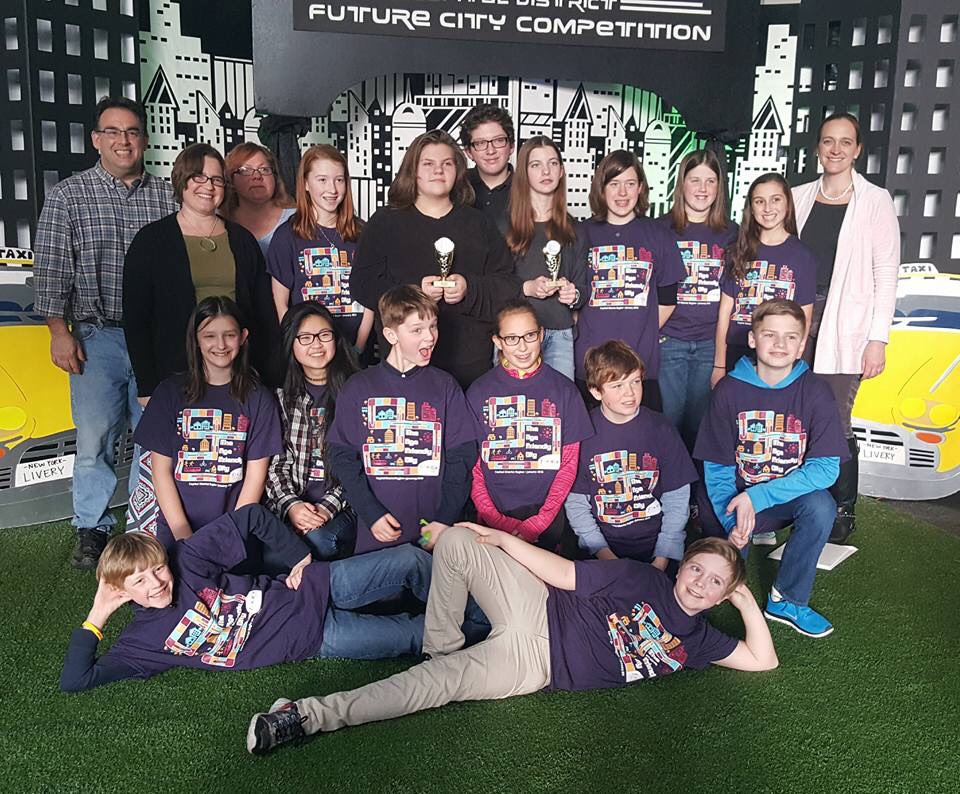 She has two energetic boys, ages 12 and 13, whose well-being has shaped Kelly's priorities for her legislative service. She only pursued serving in the House after her sons said, "Go for it!" Kelly feels very grateful for the educational quality and choice that was available to her in her youth and is now available to her two boys. Her greatest hope as a member of the Legislature is to secure those same benefits for students across Vermont.